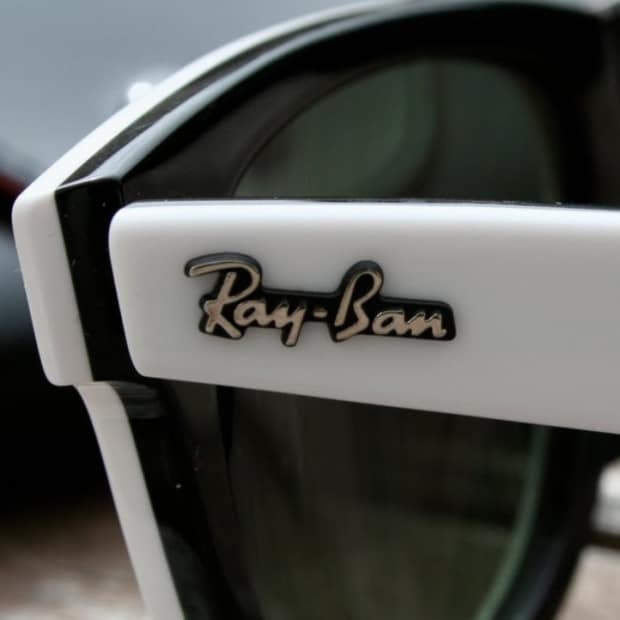 Since as far back as 1937 Ray-Ban has been making a name for themselves and pushing the boundaries. It’s hard to think of Ray-Ban without recalling the days of Hollywood rebellion and the start of Rock n Roll, and this sunglasses brand is intricately interwoven into 20th Century history.

Ray-Ban not only produces top quality sunglasses and reading glasses frames, they have also created some of the most iconic designs in eyewear history.

Ray-Ban’s first pair of sunglasses were the Aviators, and the concept of this design was born when hot air balloon pilot Lieutenant John A. Macready returned from a long flight and complained about the sun’s damaging effect on his eyes. Macready approached Bausch & Lomb and asked them to create glasses that would protect his eyes, but still look good while doing so.

The Aviator prototype was released in 1937, and the glasses featured a super light gold plated metal frame with lenses made out of green mineral glass, as this filtered out ultraviolet and infrared rays.

Soon after, pilots in the US Army Air Corps started using the sunglasses, and thus the name Aviator stuck. The sunglasses soon became popular after General Douglas MacArthur was photographed wearing them on a beach in the Philippines during World War 2, and major celebrities soon adopted them, with Paul McCartney and Ringo Starr making them all the more famous in the 1960’s.

In the 1980’s the cast of Top Gun- including Tom Cruise and Val Kilmer- all worn Aviators and their place in history was firmly cemented.

First designed for Ray-Ban by Raymond Stegeman in 1952, Wayfarers were intended shake up the eyewear industry, and introduced an entirely new shape that would turn heads. Wayfarers were, in the words of Ray-Ban, intended to offer a mid-century classic that would rival Cadillac tail fins and Eames chairs and they certainly succeeded, creating a pair of sunglasses that became one of the most enduring fashion icons of the era.

Wayfarers also signalled a revolutionary break away from metal-framed eyewear and highlighted the transition to plastic. Initially, this style was hugely popular in the 1950’s and 1960’s, but it faded from the limelight for awhile, making a return in the 198’s when a product placement deal once again brought the to the fore. Since around 2005 this style has once again become popular and have ben a favourite for those who prefer a more sporty style, or want to make a fashion statement.

The Clubmaster or browline glasses became hugely popular in the 1950’s and then enjoyed a revival in the 1980’s and have remained a favourite ever since. The shape was created by Shuron, and the first browline glasses were released under the Ronsir brand. Ray-Bans’ version was christened the Clubmaster and today they define an era of when the fashions were bold, music was good, and John Hughes ruled the silver screen.

This style derives its name from the way the upper part of the frames creates a frame for the lenses, much like our eyebrows do for our eyes. Clubmaster sunglasses are gorgeously retro, and they always ensure the wearer stands out in the crowd.

At EyeQ we stock a selection of each of these iconic sunglasses, so why not pay us a visit and see what style suits you? 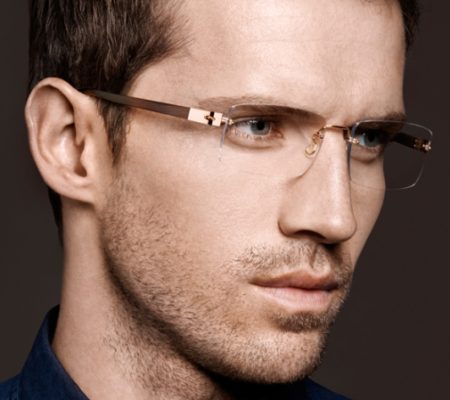 It is said that the... read more 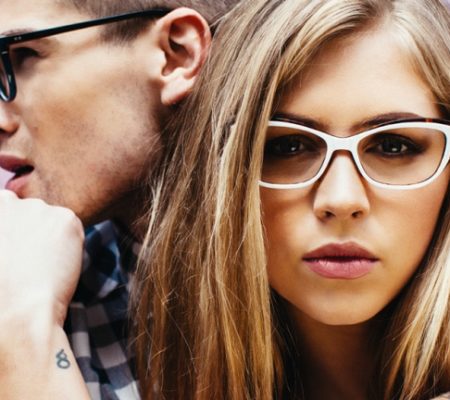 EyeQ is proud to an... read more 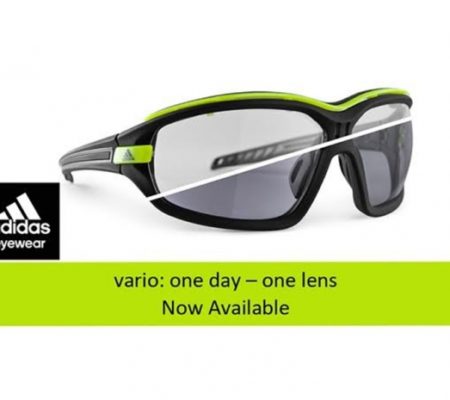 The new Vario Lens from Adidas

For those of us tha... read more 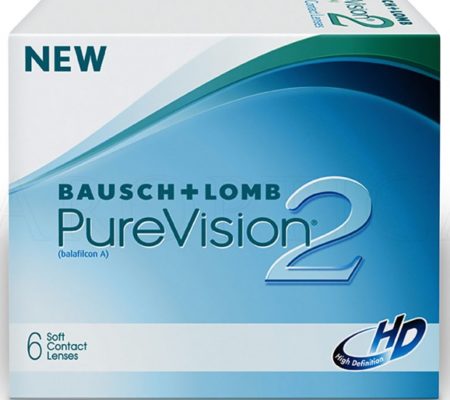 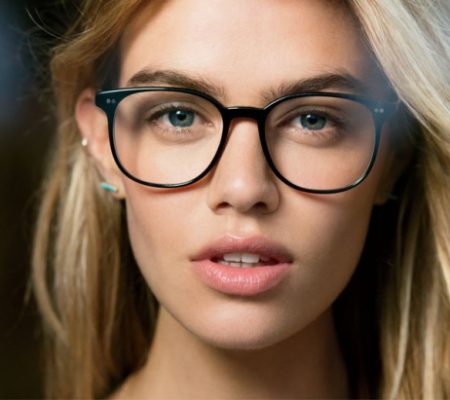 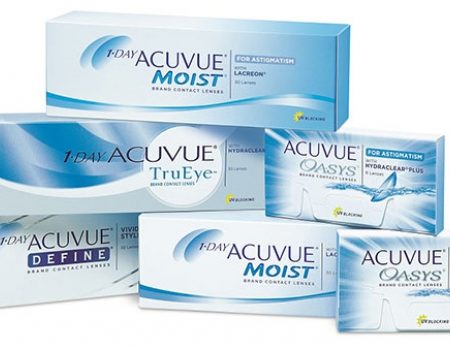 As many of you know... read more 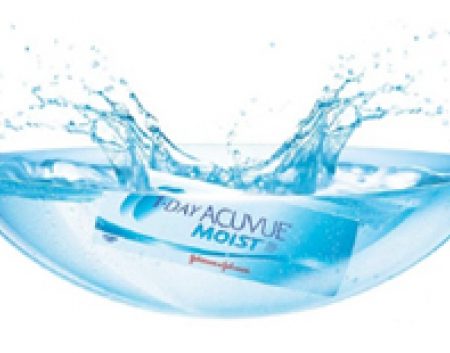 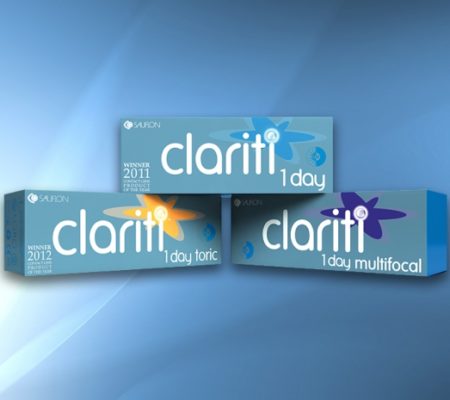 You are probably th... read more 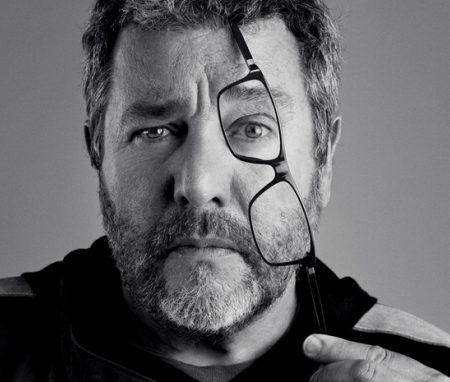 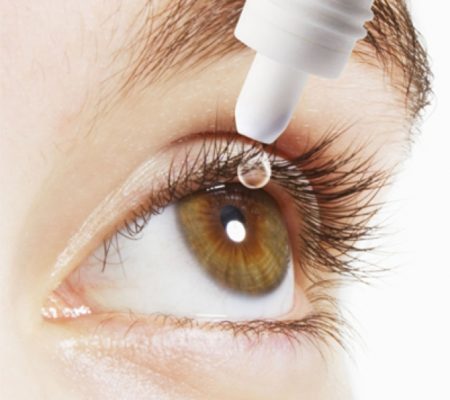 One Eye on Technology